Scientist has found a new human body organ, in which they have discovered with the hope that they will be understood the spread of cancer and other disease in the human body.

Researchers have found a system of fluid pack with joint tissues which fulfill the spaces between our skin & body organs to protect it. It protects our lungs, muscles, blood vessels and many more organs. 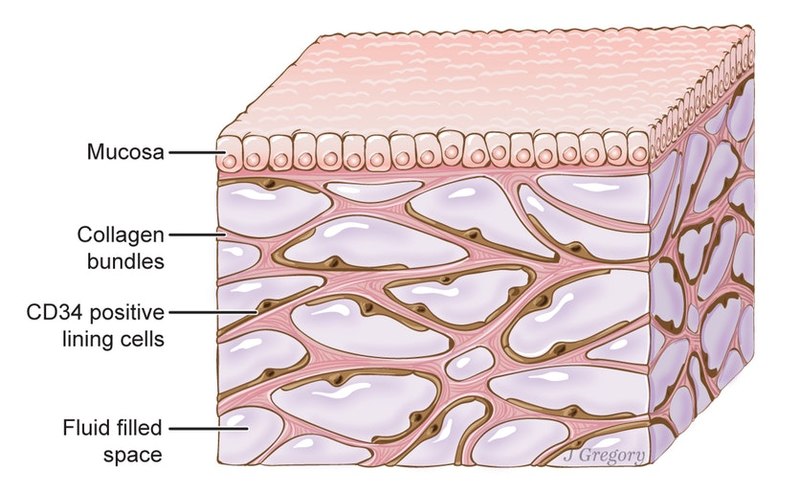 According to us Interstitium definition is,” An important part of body organ which is a network system between the skin and all other body parts such as lungs, muscles, blood vessels for protecting them.”

According to the Journal Scientific Report, First they have to identify the all spaces collectively and functionality of all these spaces in the body.

In the further information we have collect the data about types of Interstitium, its functions & related diseases.

In the Interstitium of kidney have the tissues surrounding the loop of Henle in the renal medulla. Its function is in renal water to again absorb by expanding high hyper tonicity, which pulls the water from the thin descending limb of the loop of Henle and the collecting duct system.

The body generates just the right amount of tissue to repair damage. But in Interstitium lung disease, the repair process goes awry and the tissue around the air sacs (alveoli) becomes scarred and thickened. This makes it more difficult for oxygen to pass into the bloodstream. The term ILD ( Interstitium Lung Disease ) is used to distinguish these diseases from obstructive airways diseases.

Tips to Increase your Appetite